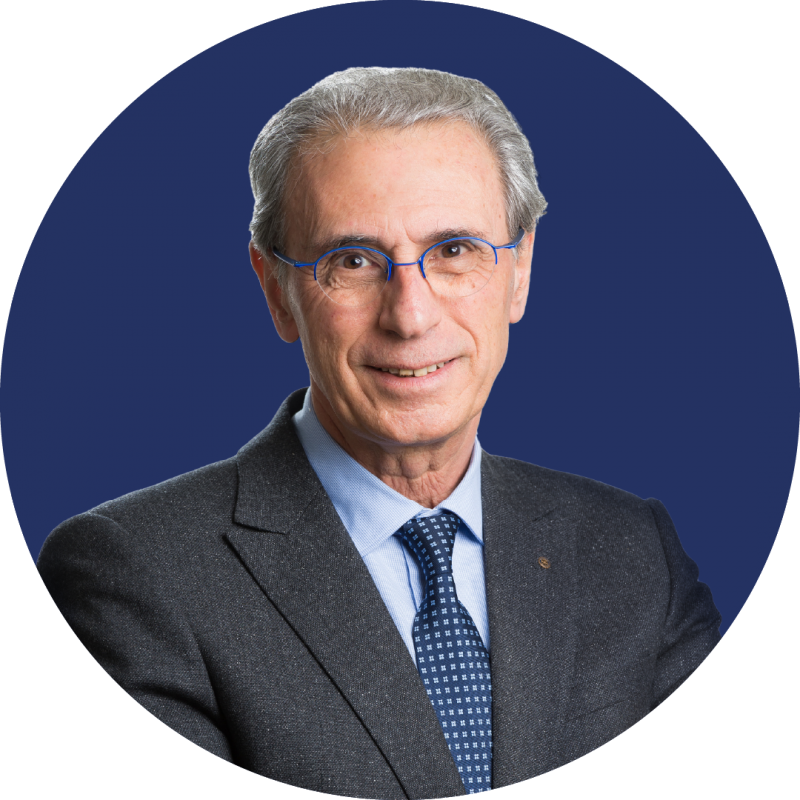 He offers corporate, tax and business consultancy services for small and medium enterprises. At Nexus, he mainly deals with tax litigations and also issues expert evaluations for civil proceeding and business assessments, fields in which he has gained long-standing experience.