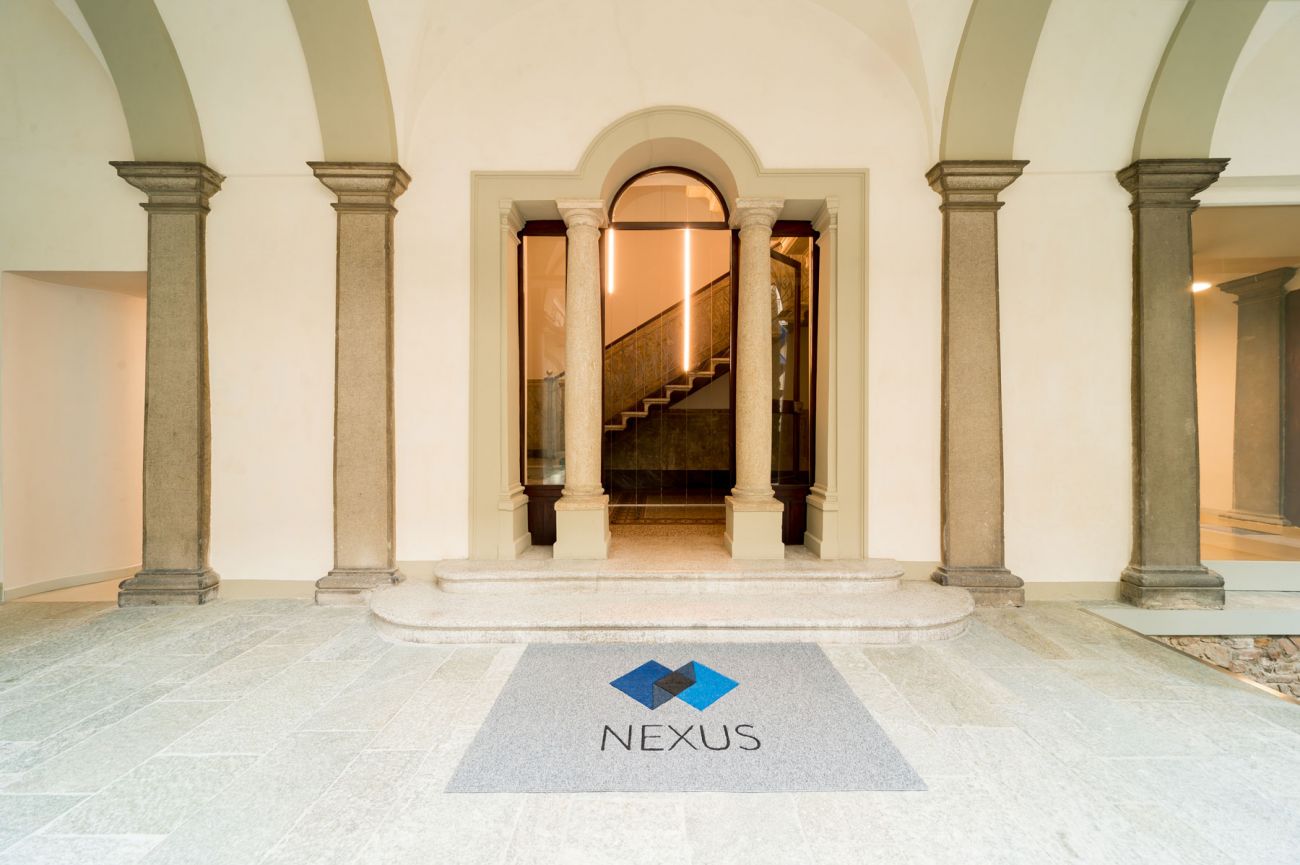 NEXUS was founded in 2014 by four partners who had the desire to create a multidisciplinary and highly specialized structure that could guide businesses in every step of their evolution.

In 2017 the firm expanded, the partners became seven and it moved to a new and prestigious venue, that has later become its headquarter.

NEXUS is an ever-evolving firm projected into the future and into the integration with other dynamic businesses. Nexus is willing to grow and give its contribution to the development and success of the economic fabric and communities in which it operates.

At Nexus, we take care of the past and enhance it so that it has a future

Nexus’ headquarter is located in Corso Vittorio Emanuele II 44, in the city of Cremona. The venue is a palace with a layout typical of the 18th century – whose foundations actually date back to more ancient times – that has been renovated from being a residential building divided into flats for many centuries to an efficient workplace for more than 50 people. This renovation has harmoniously merged the past, the present and the future.